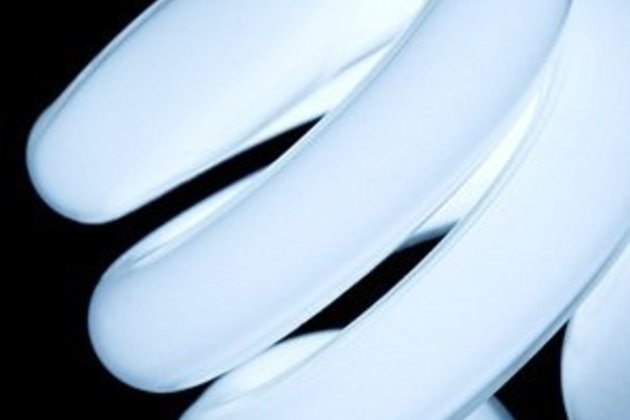 SA could hold the key to an energy game changer

Africa is a continent blessed with an abundance of natural resources - water, wind, thermal coal, natural gas, and of course plenty of sunshine - but the electrification rate across the continent remains extremely poor.

Of the 1.2 billion people who live in Africa, it's estimated that more than 650 million have no access to energy, relying instead on fossil fuels like diesel for electricity generation and harmful cooking fuels like wood, charcoal, and kerosene.

This sets our continent back on meeting energy access goals, restricts industry progress, and diminishes the continent's economic growth by 2% to 4% every year.

Looking forward, financing Africa's energy infrastructure is a major opportunity for investors. Africa's power and energy sectors are critical drivers of growth and development across the continent - so to ensure the industry reaches its full potential and addresses the needs of citizens, investors and businesses must keep up with a rapidly changing African energy landscape.

For example, South Africa holds-two thirds of the power generation capacity in sub-Saharan Africa (circa 46 000 MW). Granted, our dominant industries like mining are heavily energy reliant, but this simply goes to show the enormous opportunity that exists for investment into power supply infrastructure in the region.

But what kind of power are African countries investing in?

More and more countries and companies worldwide are focusing on green energy and investing in low-carbon technologies - a trend that became more pronounced following the commitments made at the COP 21 United Nations Climate Change Conference in late 2015.

Fortunately, developing economies are in a unique position to leapfrog more developed nations by investing in cleaner, more environmentally friendly sources of power at a lower cost, which is one of the key factors contributing to improved use of renewable energy power across the continent.

With the current low cost of gas compared to several years ago (through the shale gas revolution in the USA), gas power plants have increasingly become more competitive compared to clean coal technologies and present an affordable solution for developing nations on the continent.

Lithium-ion batteries could be a game changer for Africa.

Although renewable energy resources hold great promise and can provide energy while overcoming Africa's infrastructural challenges, this form energy of would still need to be stored.

There have been massive investments in the field of battery storage research and development by leading global companies like Samsung, Tesla, Total and BYD over the past five years. The trend is likely to continue and will gain momentum going forward.

South Africa holds almost 80% of the world's known reserves of manganese (producing 5.3 million MT per annum) - an important component of the Lithium-ion battery.

The price of manganese is relatively low, so manufacturers have been able to import it easily from South Africa. A growing market will eventually justify the creation of a local battery production plant, but serious investment is first required for a large-scale facility.

There is huge opportunity for businesses involved in building transmission networks.

There are five regional power pools in Africa (Southern, Eastern, Western, central, Northern). The electricity grid in each of these regions is largely disjointed, and unlike Western Europe or North America, there is little cross-wheeling of power across regional power pools.

There are several interconnector projects across Africa being tendered by utilities with the aim of progressively connecting the various power grids, which would address the current supply-demand imbalance of power in certain jurisdictions.

Last but not least - we're rich in oil and gas

Mozambique has the 9th largest gas reserves in the world, with >187 tcf of gas, with Tanzania (which shares the same Rovuma Basin) having about 45 tcf of gas.

One of the region's largest project financing transactions (Coral LNG) closed recently in Mozambique with a deal value in excess of USD30 bn, with two more similar deals in Mozambique imminent. Many other countries in Africa, like Nigeria, Ghana, Angola, and South Sudan, among others, have serious oil and gas reserves.

The spin-off effects from this will be huge for local economies with the possibilities of cracker plants, fertiliser and petrochemical plants, pipelines, gas-to-power plants, LNG export terminals. Once again this poses sizeable opportunities for Indian corporates playing this this space.

The political and economic climate across the continent has steadily improved over the last two decades or so, and despite the frustration of long lead times associated with developing infrastructure projects, on a risk-return adjusted basis, Africa still boasts far better returns than developed markets.

The Indian government's tremendous efforts over the last several years have put it on a fast track to achieve one of the biggest success stories ever in electrification. There is no reason the African continent should be any different.