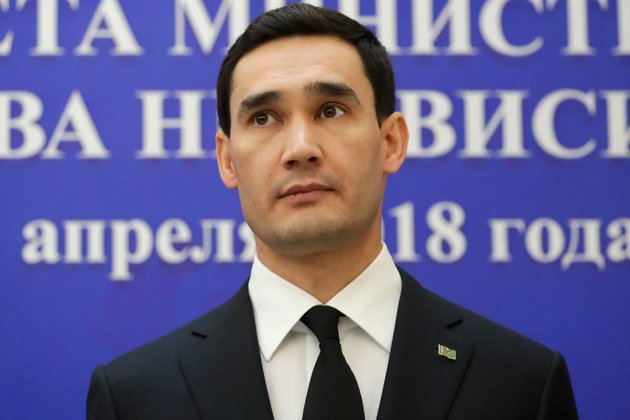 News of the appointment came on June 17 amid speculation that Serdar Berdymukhammedov, 37, was being groomed to succeed his father at the helm of the tightly controlled Central Asian nation.

Government critics and human rights groups say he has suppressed dissent and made few changes in the restrictive country since he came to power.

In January, President Berdymukhammedov named his only son as deputy governor of the Ahal region, which borders Iran and Afghanistan, a year after he was appointed as deputy foreign minister.

He previously worked at the Foreign Ministry and served as a member of the gas-rich former Soviet republic's rubber-stamp parliament.

Before he became a lawmaker, Serdar Berdymukhammedov was chief of the Foreign Ministry's information department. 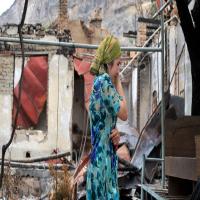 How Is Central Asia Handling COVID-19? u2013 The Diplomat 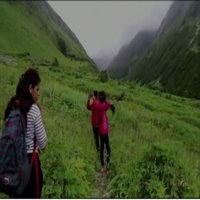