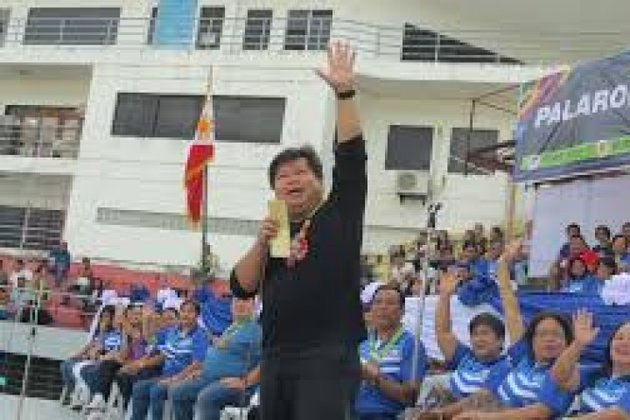 DUMAGUETE CITY, June 4 (PIA)--The Department of Education (DepEd) Central Office has started its site inspection of the playing venues and accommodations in Dumaguete City in preparations to next year's staging of the 12th ASEAN School Games (ASG) 2020.

As host venue, Dumaguete City Mayor Felipe Antonio Remollo and Negros Oriental Governor Roel Degamo are in close coordination with Deped Secretary Leonor Magtolis-Briones so that all the needs and requirements in hosting the international tournament will be met before the annual event starts in November next year.

About 2,500 student-athletes from ten ASEAN member nations Brunei, Indonesia, Singapore, Thailand, Vietnam, Malaysia, Philippines, Laos, Cambodia and Myanmar are expected to be in the city to compete in some identified sports events.

The sports events include athletics, swimming, badminton, speak takraw, basketball, volleyball, table tennis and tennis including an elective sport which is to be chosen by the host city.

Remollo is considering baseball, beach volleyball or archery as the event to be added provided that at least four member-countries will be fielding teams.

The selection of the province and the city to host ASEAN School games reinforces the city's growing reputation as a sports destination in the country.

This year, the 11th ASEAN School games will open in July, which will be hosted by Semarang, Indonesia.

The ASG is an annual games for secondary schools student-athletes in Association of Southeast Asian Nations.

This is organized under the authority of the ASEAN Schools Sports Council, an apolitical regional sports council that promotes among member countries.