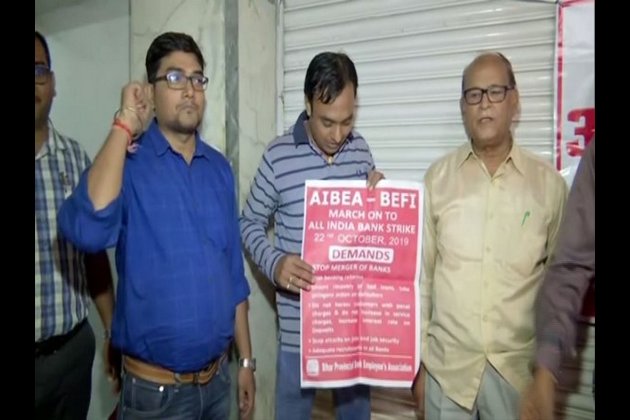 Banking operations in Patna, Bengaluru affected due to bankers strike

"There is a chance that we lose our jobs after the merger of the banks. This move by the Centre will create unemployment and make their condition worse," said Jiyan Lal, General Secretary, Bihar Bank of Baroda.

"Our customers are also being charged with high taxes. The merging of the move will only help the corporates and will have a harmful effect on the economy," he added.

"We have worked on the ground level to create profits for the banks. The merger is not the right thing. The real picture is not shown to the public," said Ritu Ambra, another agitated banker from Patna while speaking to ANI.

"Before taking the decision of merger, no discussion was held with us. They are not recovering the Non-Profit Assets (NPA) from the corporates rather is cutting our salaries and merging the banks to recover the amount. We are going to protest in the future if our demands are not met," said Deepika Das Charobarty, a protester from Bengaluru.

The move by both employee unions is largely a protest against the government's plan to merge 10 public sector banks (PSBs) into four entities with countrywide networks and global reach.

They are also protesting against falling interest rates on deposits and demanding job security, recovery of bad loans and stringent action for defaulters. 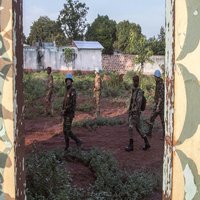 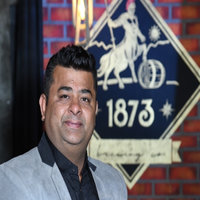 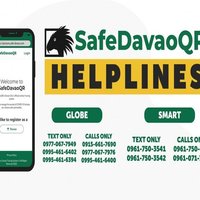 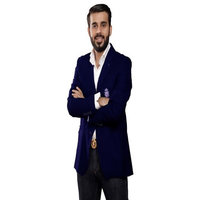