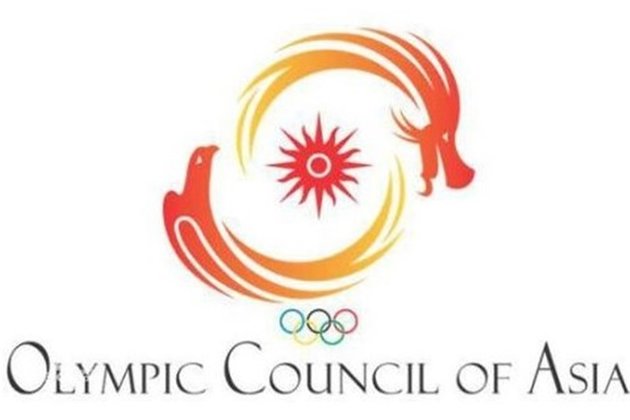 TEHRAN (Tasnim) - The Iranian capital of Tehran will host the Olympic Council of Asia (OCA) meeting in May 2020.

The meeting was originally scheduled to be held on Kish Island but the Iranian National Olympic Committee (NOC) announced that the meeting will be held in Tehran.

The members of council will discuss various initiatives and how to implement these plans and activities for the coming year and how best to execute its mandate.

The headquarters of the OCA is located in Kuwait City, Kuwait. 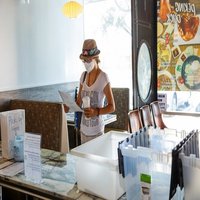 Iran to Play Uzbekistan in Friendly

US General Skeptical That Bounties Led to Troops' Deaths

Iran to Play Uzbekistan in Friendly 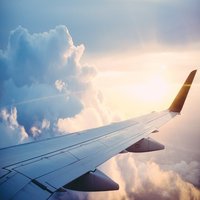 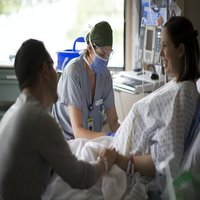 Simulations with actors prepare nurses for the demands of their profession 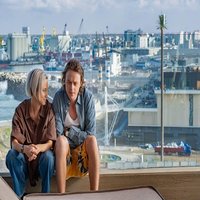 3 things 'ZeroZeroZero' gets right about the cocaine trade 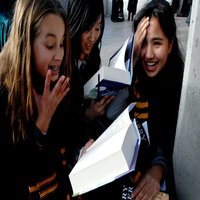 Celebrities can be cancelled. Fandoms are forever 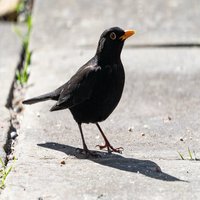 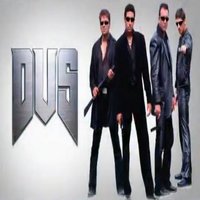