WINDHOEK -- Ten elephants considered problematic have been shot dead in northern Namibia in a move authorities say was aimed at protecting farmers and their crops.

Ministry of Environment, Forestry and Tourism (MEFT) spokesperson Romeo Muyunda said on Saturday that 10 elephants that had moved into farming areas during the harvest season were culled by wildlife officials over the past month. (Namibia-Elephant)

NEW DELHI -- Nine bodies, including six from a family, were recovered from inside a well in the southern Indian state of Telangana, police said Saturday.

The bodies were found at Gorrekunta village in Warangal Rural district, about 152 km northeast of Hyderabad, the capital city of Telangana. (India-Death)

Another five insurgents were injured and two hideouts of the militants have been destroyed, the statement added. (Afghanistan-Militants)

SANAA -- At least nine fighters were killed as the Yemeni government army defeated an overnight attack by the Houthi rebels to the northeast of the rebel-held capital Sanaa, a government security source said Saturday.

The Houthi attack late Friday night targeted positions of the government forces in the area of Najd al-Atak and the mountain of Salb in Nehm district, about 60 km northeast of Sanaa. (Yemen-Houthi)

ISLAMABAD -- Rescue teams have recovered 97 bodies from the debris of a plane of the Pakistan International Airlines (PIA) which crashed into a residential area in the southern port city of Karachi on Friday, the Pakistani army said on Saturday.

Rescuers from the army and civil rescue groups have shifted the bodies to hospitals and also recovered two people onboard who survived in the crash, the media wing of the army, the Inter-Services Public Relations, said in a statement. (Pakistan) 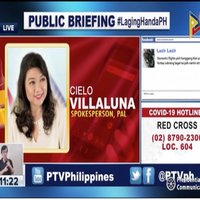 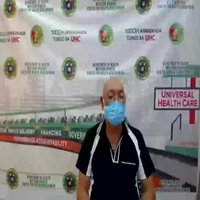